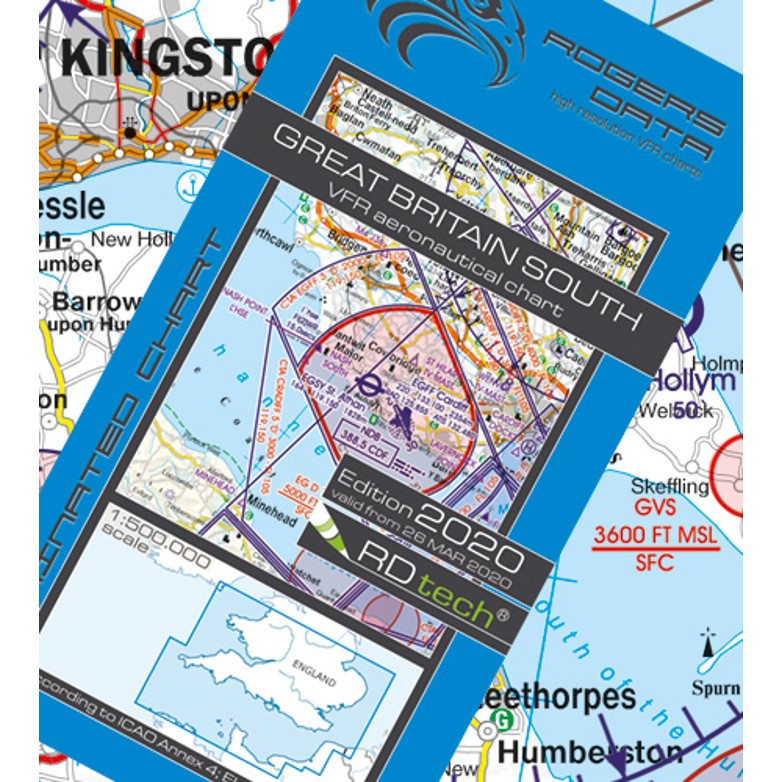 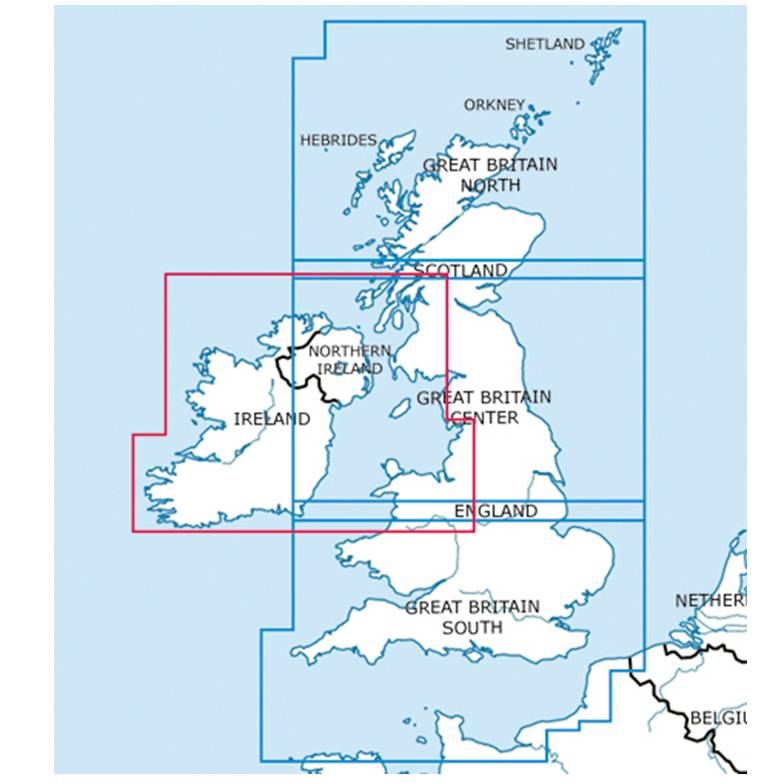 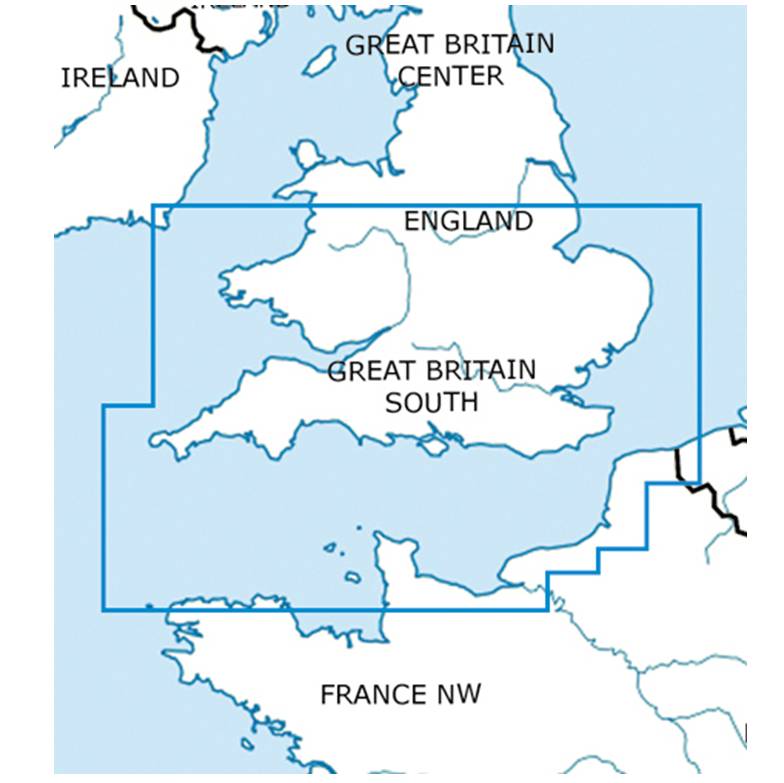 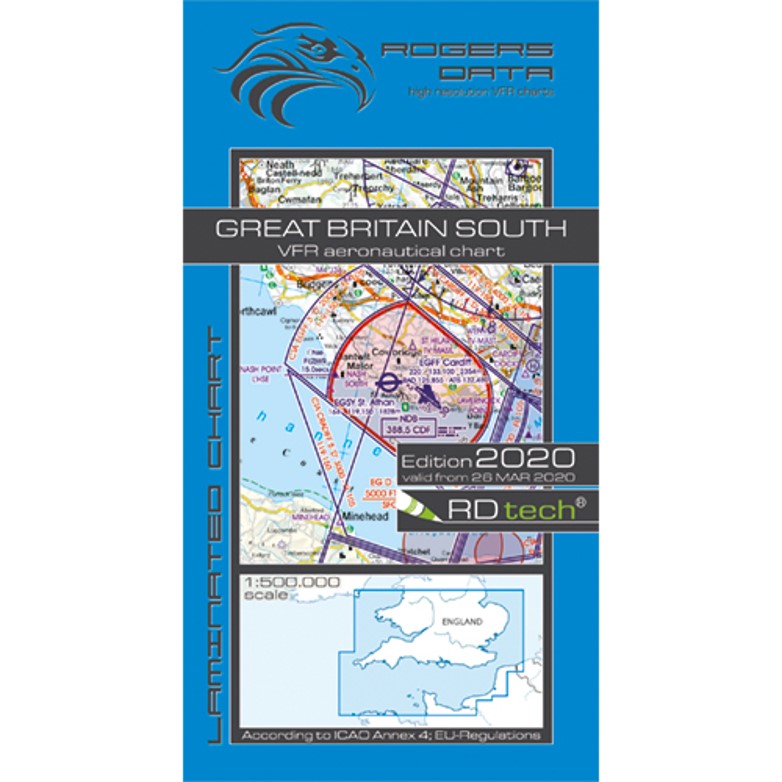 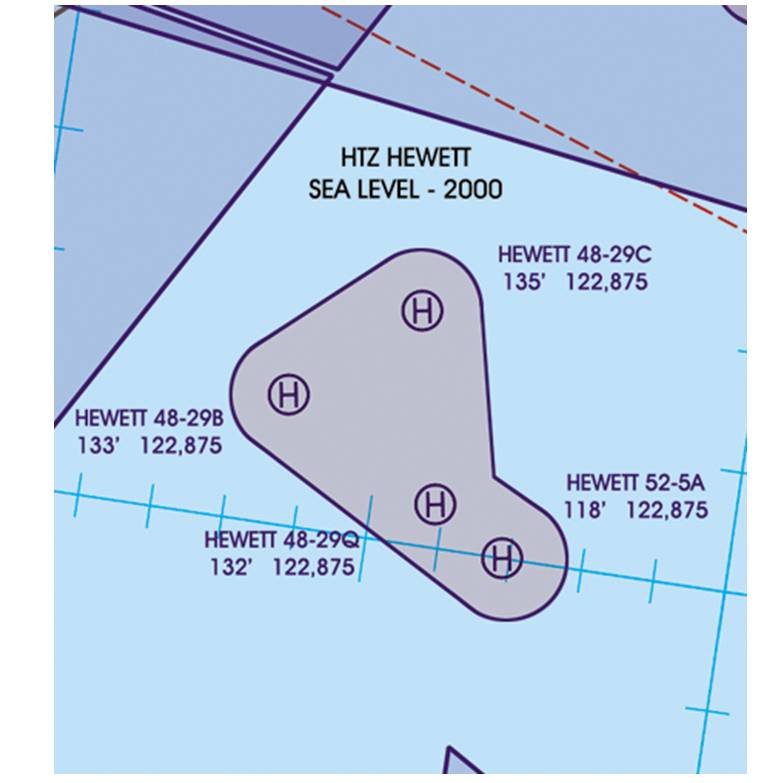 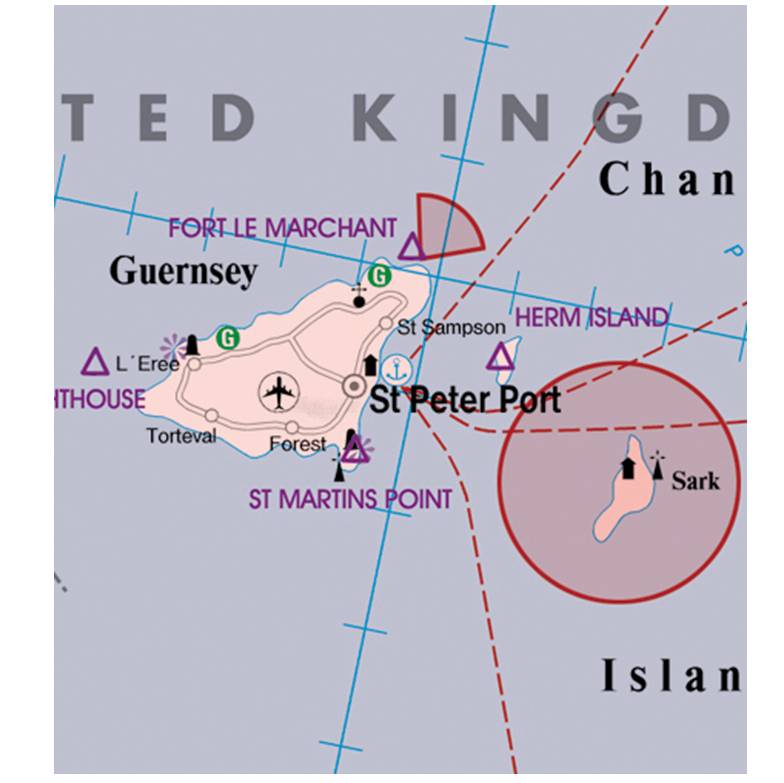 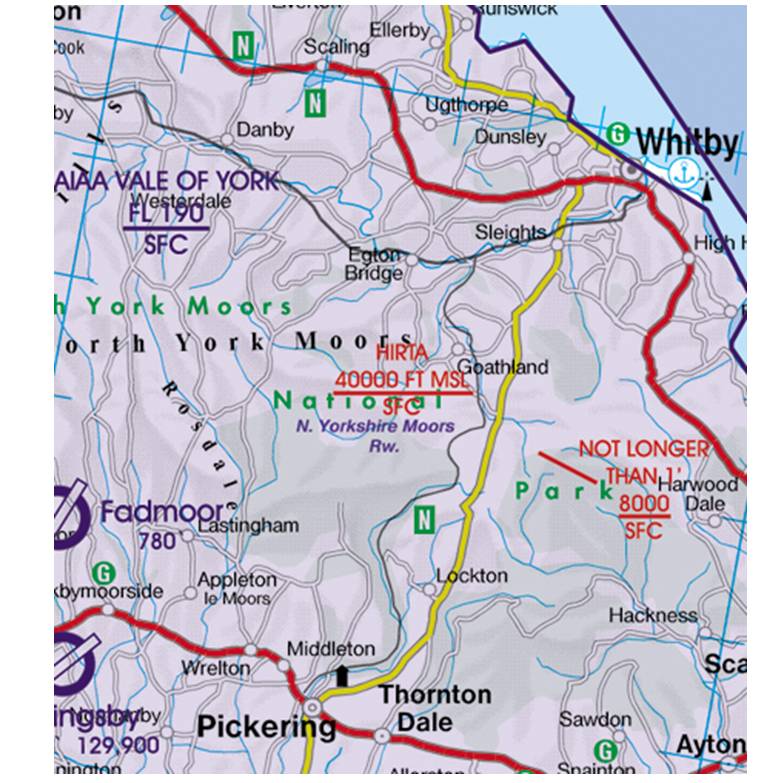 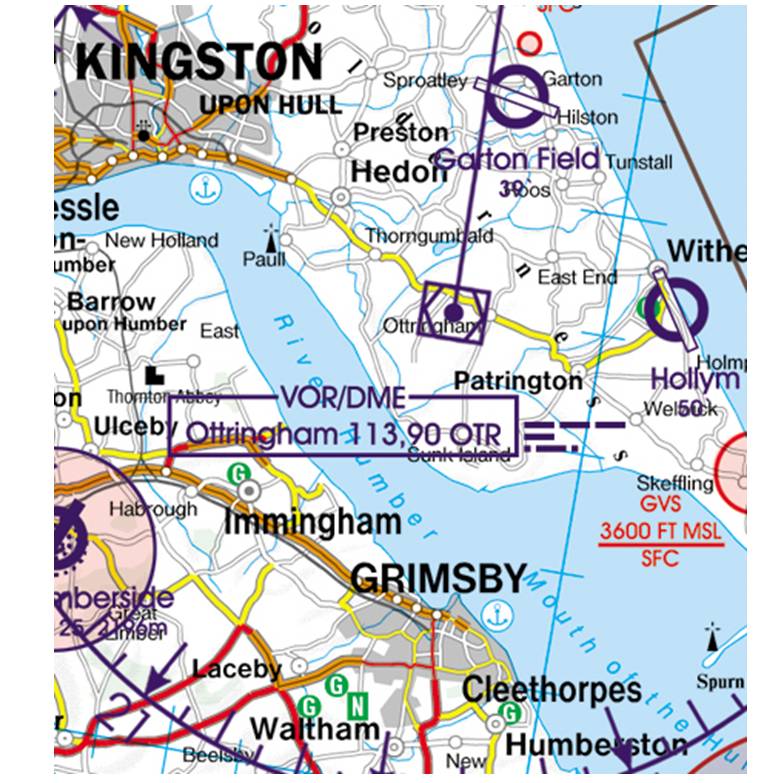 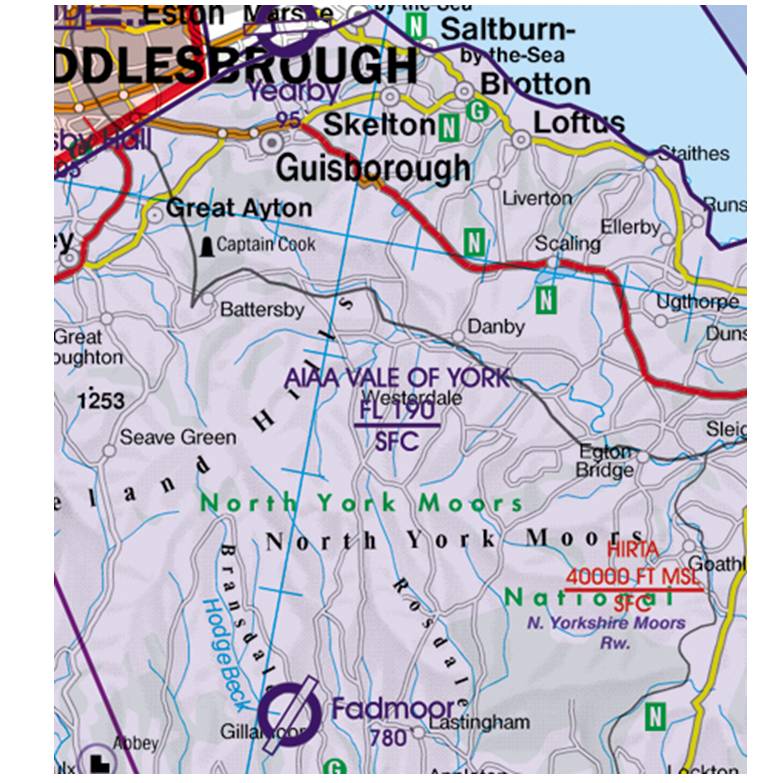 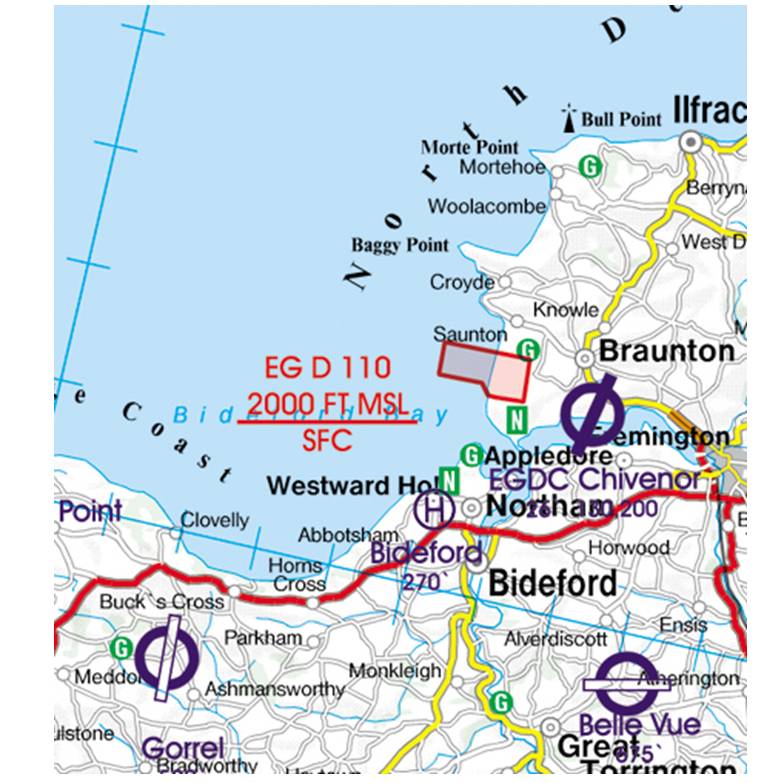 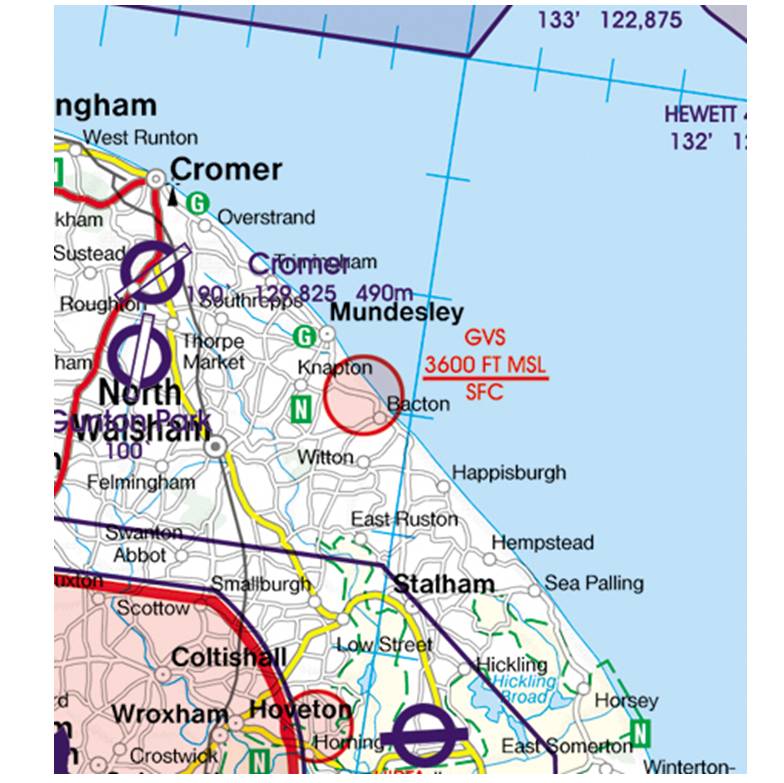 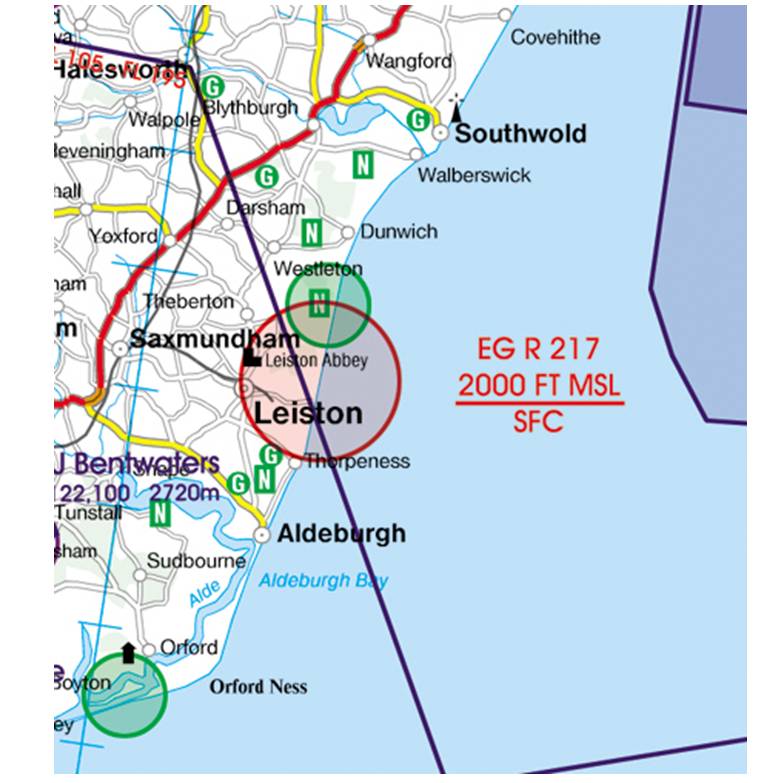 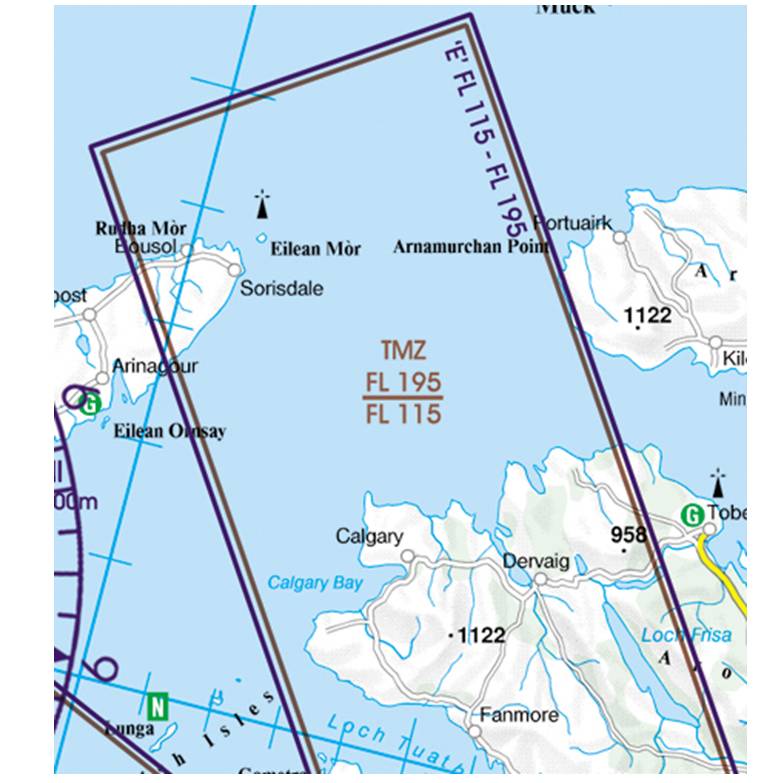 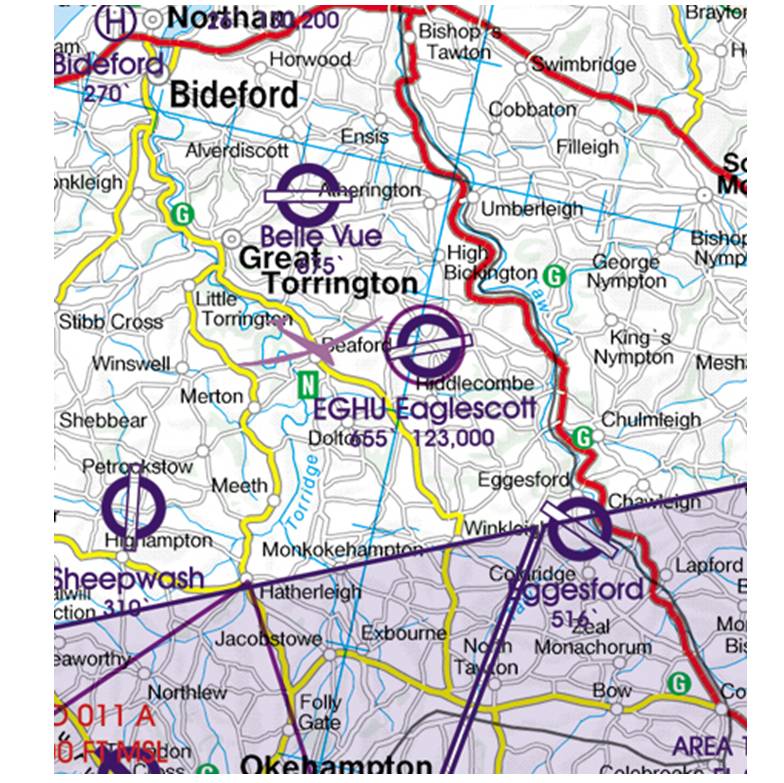 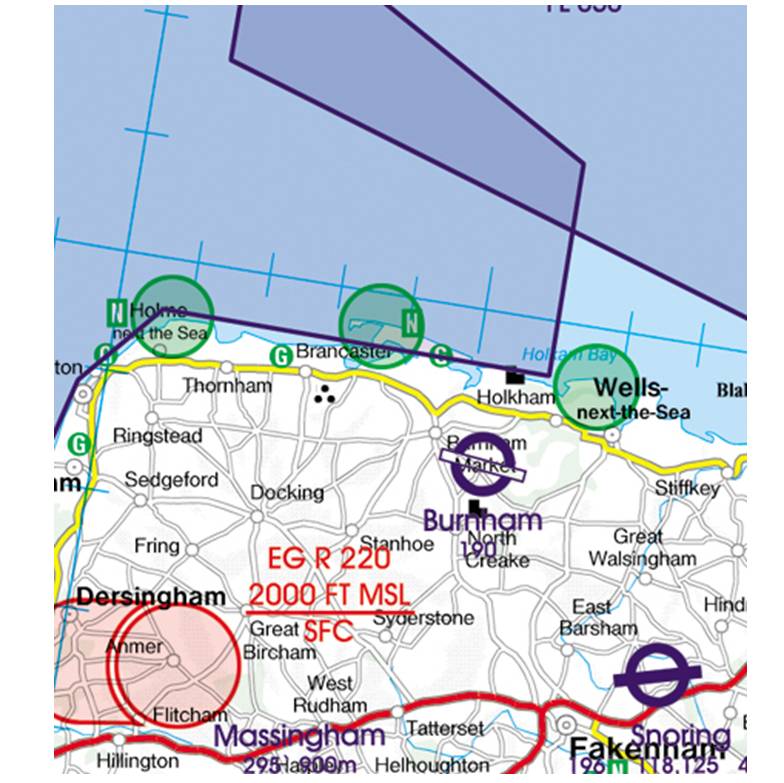 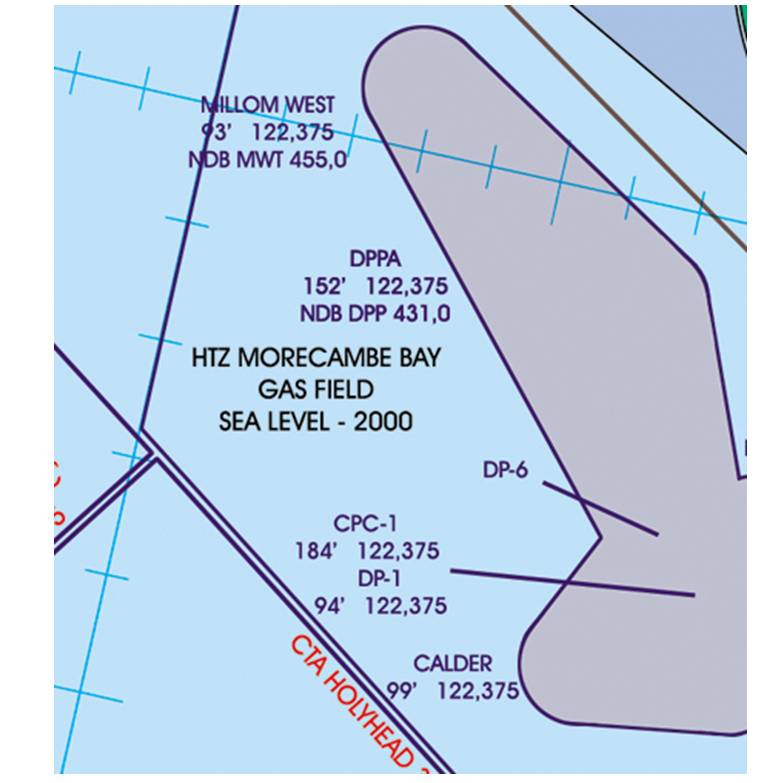 Special features for this region:

All Rogers Data VFR charts 500k are designed to the following criteria:

Each of these charts is designed to reach the best compromise between readability and informational content. All relevant data is displayed in a visually distinctive way to keep the charts easy to read and emphasize the most important features at hand.

All charts are based on the latest aeronautical information from AIP and their supplements of the CAA as well as on the relevant regulations of ICAO Annex 4 and European Commission Regulations.

Rogers Data aeronautical charts are updated annually, because our company`s philosophy is: „the best is just good enough!”